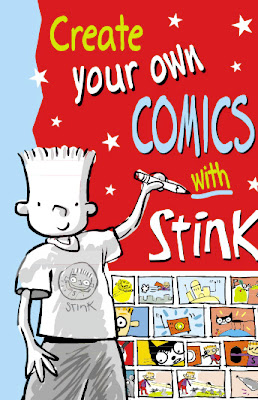 Megan McDonald, author of the fantastic Judy Moody books, has offered up a create-your-own-comic pdf for kids, tying in with last year's Stink graphic novel/book hybrid. Story ideas, panel and page designs and more are offered up in a fun and inventive way-- I will be downloading this for my kids tonight! 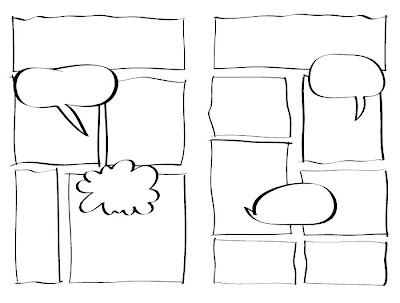 Posted by John Gallagher at 6:57 AM 0 comments

YALSA, the fastest-growing division of the American Library Association, named the recipients of the 2008 Alex Awards, ten adult books with specific teen appeal. The awards, sponsored by Booklist, were announced at the 2008 ALA Midwinter Meeting in Philadelphia, January 11-16.

The Alex Awards were created to recognize that many teens enjoy and often prefer books written for adults, and to assist librarians in recommending adult books that appeal to teens. The award is named in honor of the late Margaret Alexander Edwards, fondly called ìAlexî by her closest friends, a young adult specialist at the Enoch Pratt Free Library in Baltimore. She used adult books extensively with young adults to broaden their experience and enrich their understanding of themselves and their world.

One of the most exciting KLC functions this week was the launch of Art Spegleman's TOON Books. With an introduction by Michele Gorman, TOON Books was launched, as Spiegleman, Francoise Mouly, and collection of cool graphic novelists met and greeted other creators, publishers, and some very eager GN Library experts, including Ally lyga and Robin Brenner The age rage is around 4-8, and Spegleman's clout should draw some much needed attention to Kids' Graphic Novels...

I had a chance to check these books out, and was especially excited to see work by the greatFrank Cammuso  (Max Hamm: Fairy Tale Detective), with Jay Lynch on Otto's Orange Day. 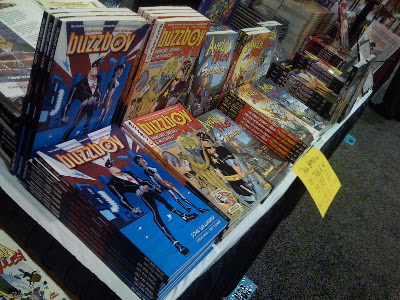 Just a few pics tonight-- KLC members Scott Sava, Jimmy & Karen Gownley, Rich Faber, Jamar Nicolas and others were in attendance at the show today-- here are a few pics... 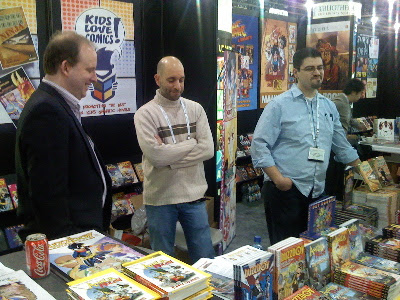 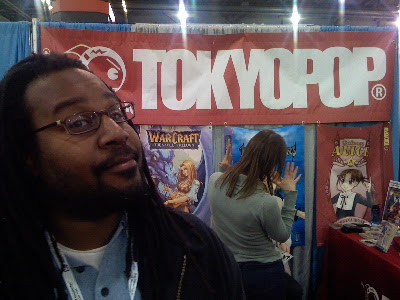 ALA Starts with a Bang! 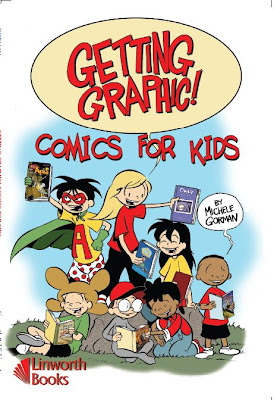 We saw a great start to the ALA Mid-Winter Conference, as attendees were enticed into the hall by mini-cheesesteaks, Philly style pretzels and cool books today. While it was a tight fit for all four of us in the 8x8 booth, we never had time to notice, as librarians came by in droves to take sample comics, reccomended reading lists and get a signature or two...

Michele Gorman came by to talk about her new book, "Getting Graphic: Comics for Kids." It seems it is really doing well in spreading the word on GN's for kids, and the best part-- it has a cover by KLC's own Jimmy Gownley!
The book is a comprehensive look at GN's and comics for kids, every libaraian and educator should have of a copy of this handy guide to elementary entertainment!
I told Michele about my new job as editor of the NASCAR-related all-ages "NASCAR Heroes," and we discussed a possible KLC workshop in Charlotte at her Uber-Library the week of Speed Week (a NASCAR related festival in NC)-- I can't wait! 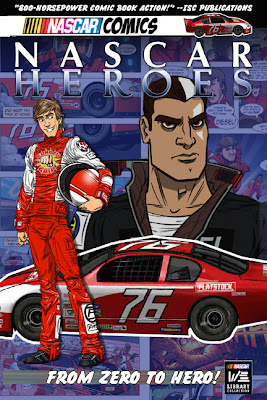 Kids Love Comics Heads to Philly for ALA! 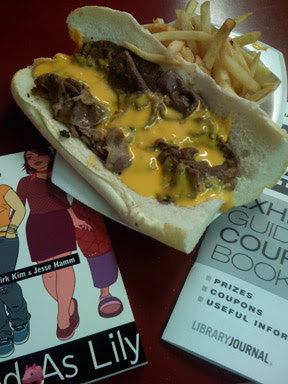 Kids Love Comics creators and publishers will be on hand at this year's American Library Association Conference, in the ever-popular graphic novel pavilion.

John Gallagher (Buzzboy, NASCAR Heroes), Josh Elder (Mail Order Ninja), Jimmy Gownley (Amelia Rules), and Scott Sava (Dreamland Chronicles) will all be in the KLC Booth, part of Diamond Book's mega-booth at the show.
Hello, and welcome to all our new library friends! Come back later for pics and reports on the ALA experience!

Posted by John Gallagher at 7:33 AM 0 comments